A few months ago I was contacted by Bruno Borges, a friend from my involvement at Oracle’s Java One/Code One conference. He wanted to know if I’d be interested in being nominated as a Community Leader/VIP for the upcoming Microsoft Ignite conference being held in November in Orlando, Florida. The cloud advocacy group at MS were inviting people, I believe… Read more » 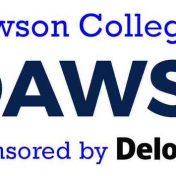